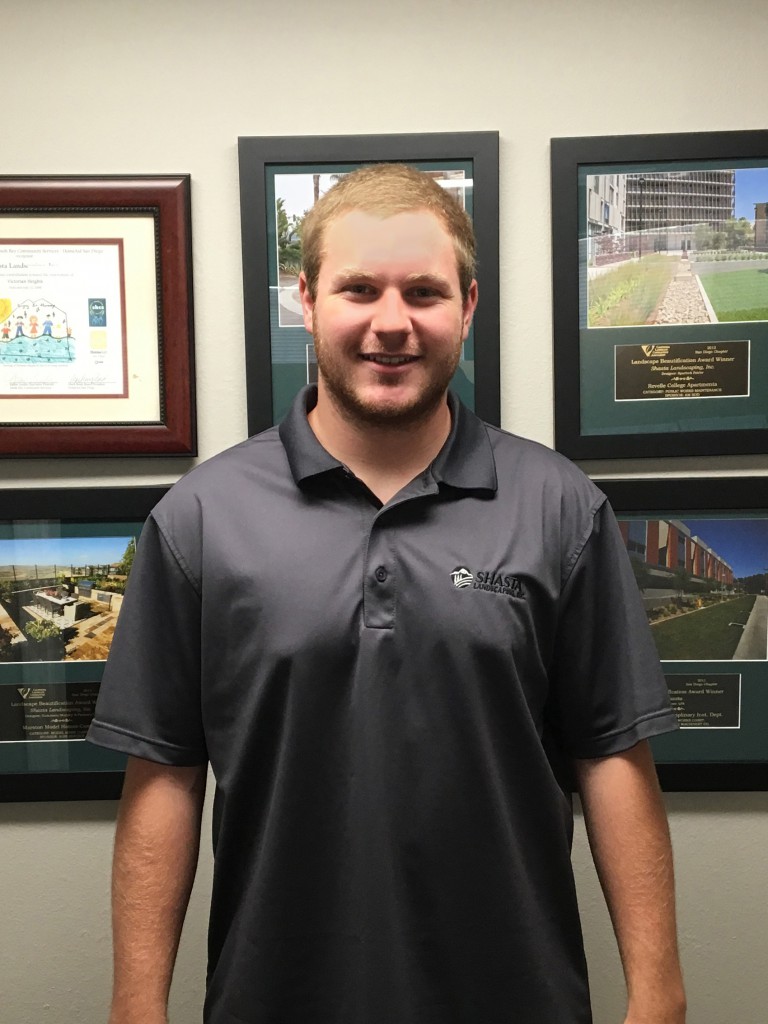 Over the past year, Shane Prescott has been working at Shasta, in the Estimating Department. He has done an exceptional job learning his new position while going to community college. We have had Shane work within different departments of the company to get a better idea of the company culture and the day-to-day operations. Being third generation Shasta, Shane has been around the company his entire life, but within the last year he has learned it’s more than just a company, it’s a culture that supports many families. Knowing he has a lot of support both from his family and from his coworkers at Shasta, he’s able to continue learning and doing a great job. He loves that, at Shasta, everyone carries their own weight, and everyone is very dependable.

His work in the Estimating Department along with his direct supervisor Jose Aguilar, has helped make the Kingston Model project such an amazing success; an award winning success! He worked hard to provide Mr. Aguilar with the information he needed for this project, getting prices from our vendors for the plant materials, any hardscape elements like pools or barbeques, the equipment needed for construction and installation, irrigation supplies, and all the little things involved in a project. It takes a lot of detailed work in order to bid a project that the client is looking for while still staying within the project budget. Shane and the entire estimating department did a great job while working on the Kingston bid, making sure to include all of the bid items and keeping our pricing competitive. Shane’s continued efforts with Shasta will help his growth within the company for years to come.

Paul Tilley, President of Shasta Landscaping, says it’s been a pleasure having Shane in the office every day for the past year. It’s nice and refreshing to see his excitement and motivation while he is working on bidding our upcoming projects and learning new aspects of the company every day!